To have the optimal experience while using this site, you will need to update your browser. You may want to try one of the following alternatives:

Recent Why SERVPRO Before & After Photos

Duct Cleaning After a Fire 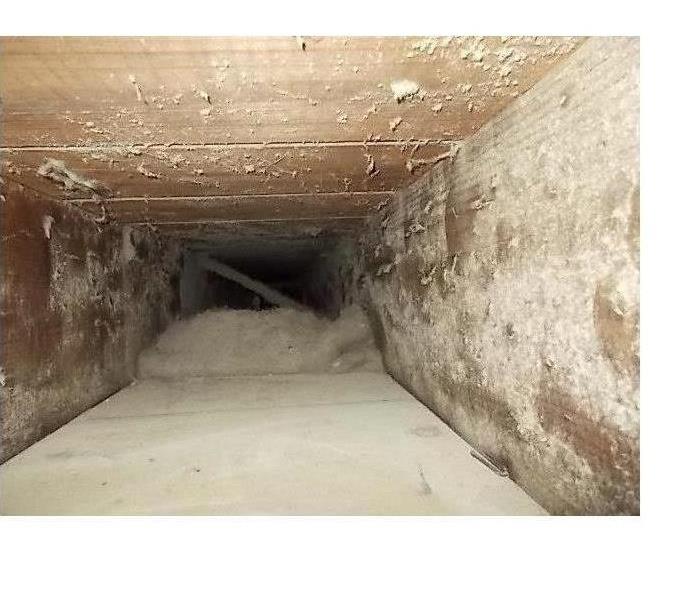 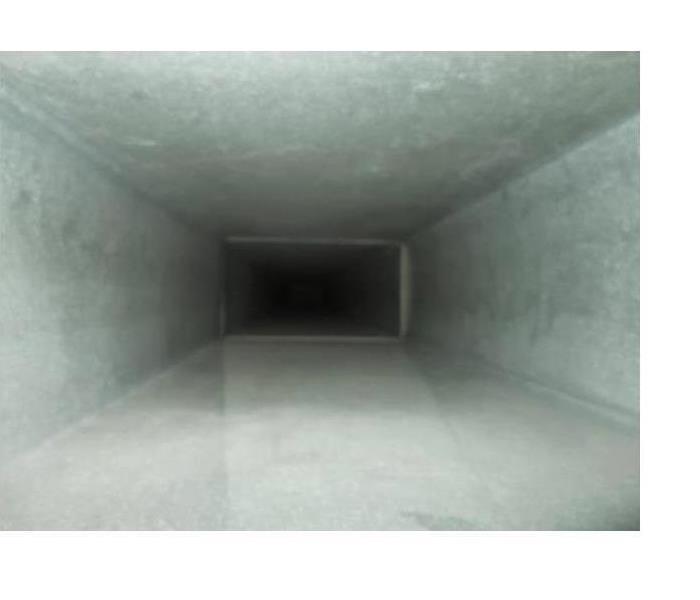 After a fire broke out in a Florida home, the homeowners did the right thing and called SERVPRO! As part of the restoration and odor elimination process, the HV... READ MORE

We do Carpet Cleaning! 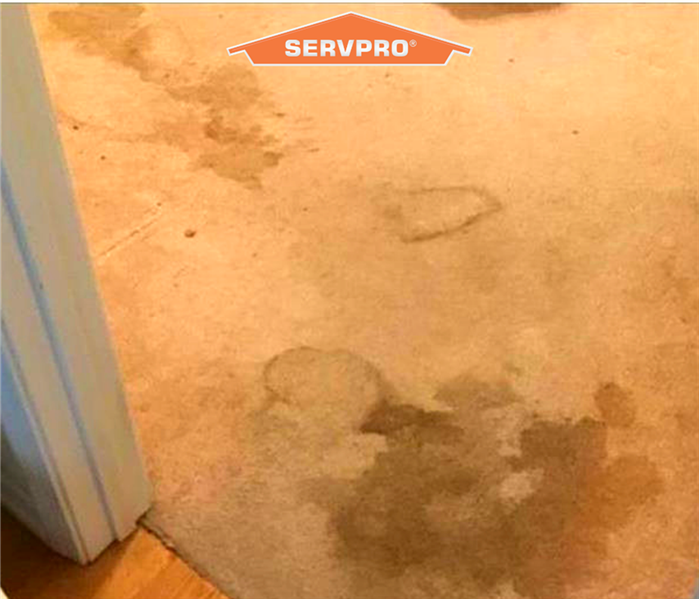 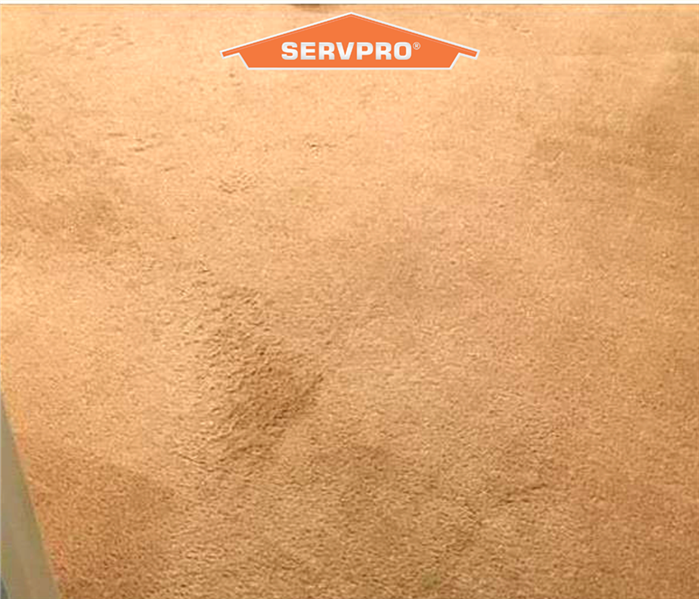 Whether it be because of a stain or just you wanting to freshen up your home carpets to reduce allergens, SERVPRO of Plantation can do the job! In this particul... READ MORE 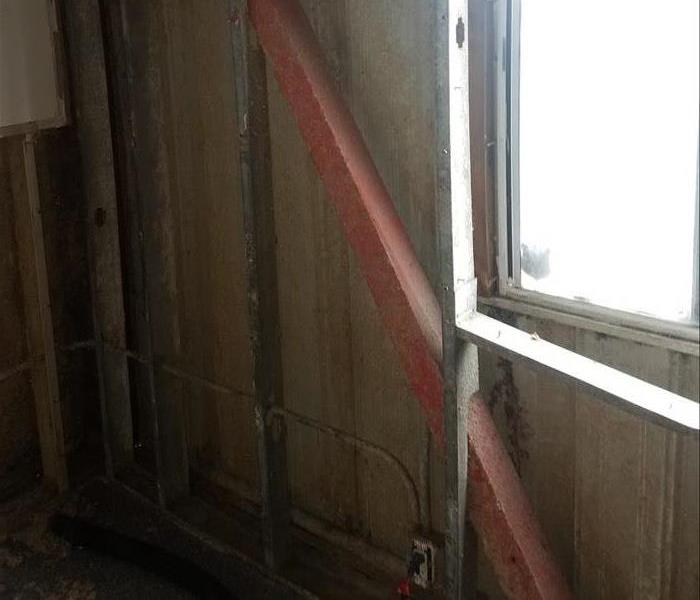 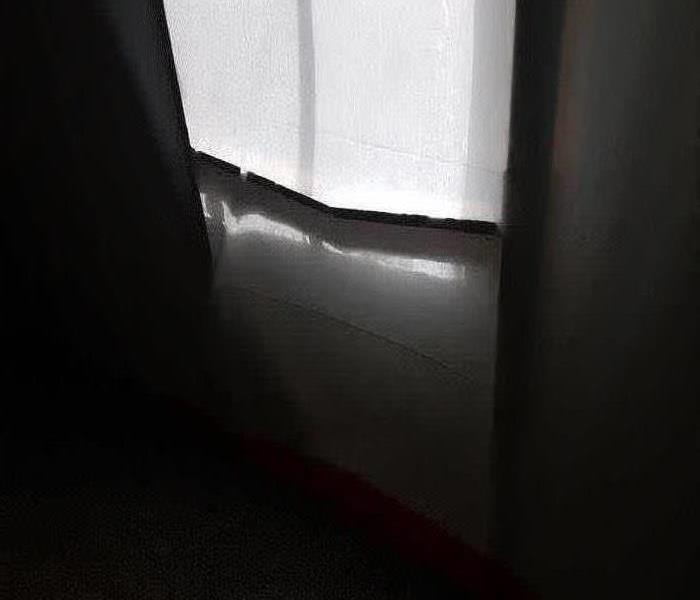 This building was one of many in South Florida afflicted with water damage and mold after Hurricane Irma in 2017. After the walls were gutted and wiped down wit... READ MORE 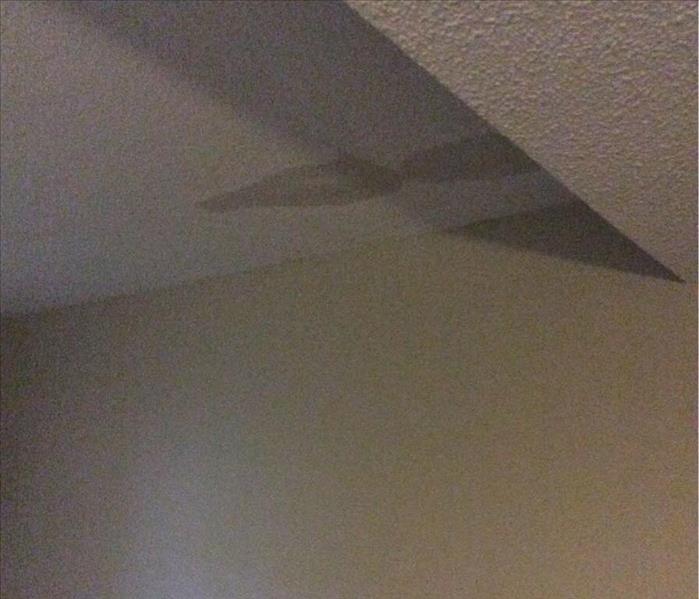 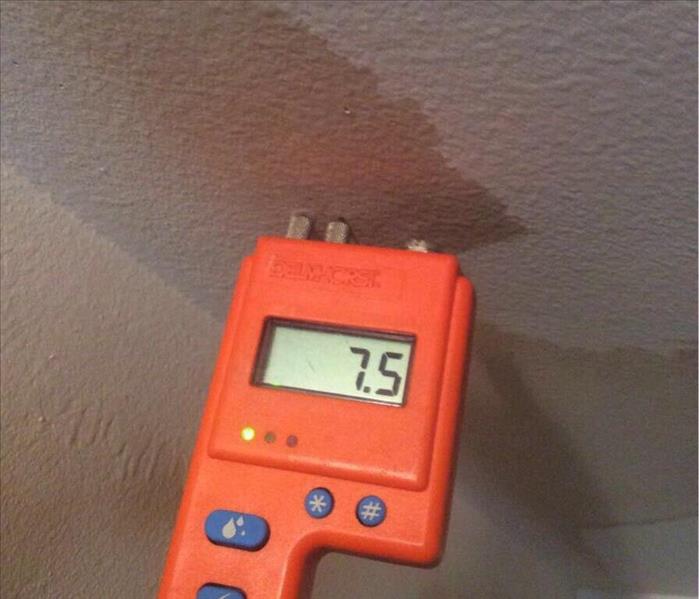 After a water heater leaked in a closet above, the ceiling in this South Florida home suffered some water damage. Thankfully, SERVPRO of Plantation was able to ... READ MORE 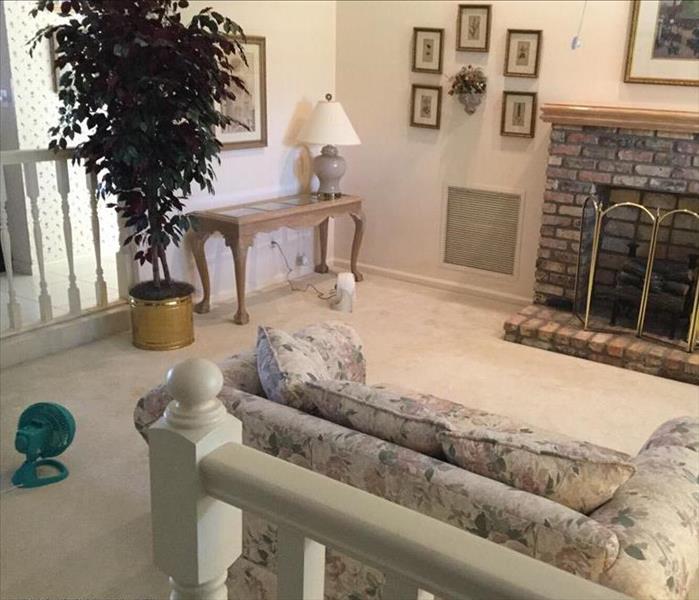 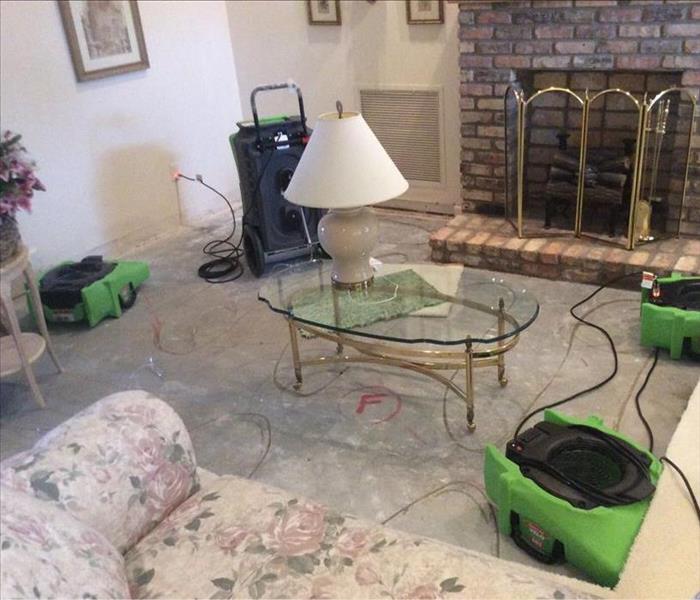 This South Florida homeowner called SERVPRO of Plantation after discovering that the water heater in her garage had leaked into her carpeted living room. She ha... READ MORE

Mold in the Walls, FL 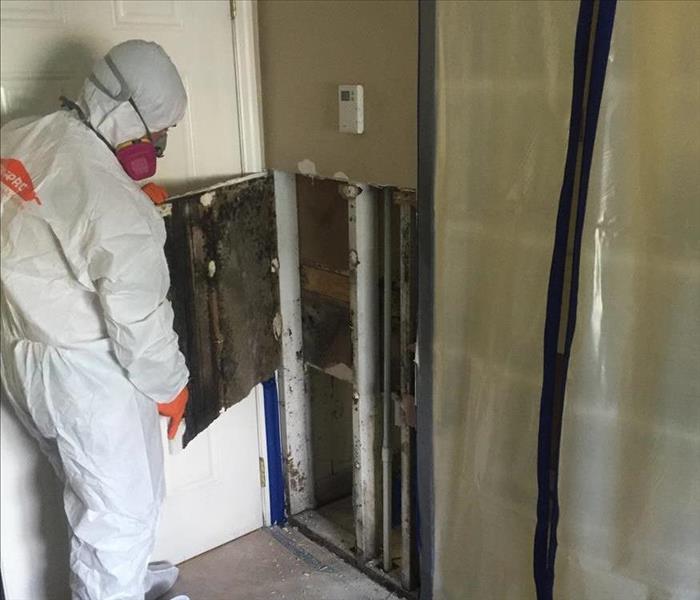 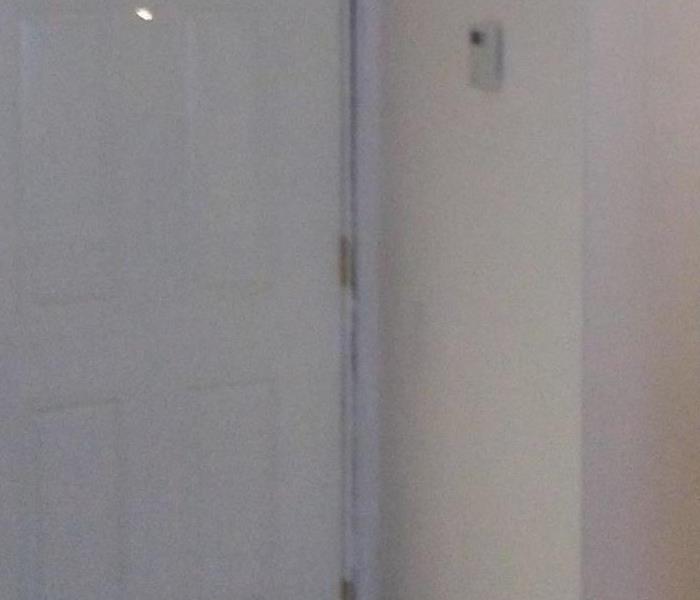 This shows SERVPRO coming and taking apart the wall with mold inside of it and how it looks after we get rid of all the bad contaminants. All it needs is to get... READ MORE

Recent Before & After Photos